The US shows striking racial and ethnic differences in marriage patterns. Compared to both white and Hispanic women, black women marry later in life, are less likely to marry at all, and have higher rates of marital instability than any other demographic. The US Census reports that blacks marry at a much lower rate than their white and Hispanic counterparts. 90% of whites and 84% of Hispanics will marry at some point in their lifetime, compared to just 68% of blacks.

Nationally, the Census Bureau counts 88 black male adults for every 100 black women, while the ratio for whites is more equal, at 97 men for every 100 women.

Singles (especially single women) are one of the largest yet neglected demographics in the Hebrew community. Churches and assemblies have done little to meet the needs of singles and have mostly failed to effectively celebrate, promote, and prepare singles for marriage.

Marriage is a spiritual union but requires much natural preparation that many are not receiving. Marriage is Yah-ordained and a powerful creator and sustainer of human and social wealth for adults as well as children, and about as important as education when it comes to promoting the health, wealth, and well-being of adults and communities. Who needs these benefits more than us?

Are You Awakened & Single?

The GA Kingdom Minded Singles Ministry needs you! If you are interested in joining our team to improve the quality of life of singles, please email Crystal Heard at marchell82@gmail.com

Crystal Baldwin is a native of Atlanta, GA and graduate of Clark Atlanta University with a B.A. in Mass Media/Public Relations. She's the youngest daughter of Zaqen Clarence & Morah Ruby Jones. Crystal is an experienced Operations/Logistics Manager with a passion for people and relationship building. She's also a gifted Psalmist & Worship Leader. Crystal has been awakened for 3 years and is excited to be a member of The Great Awakening & it's Executive Council. 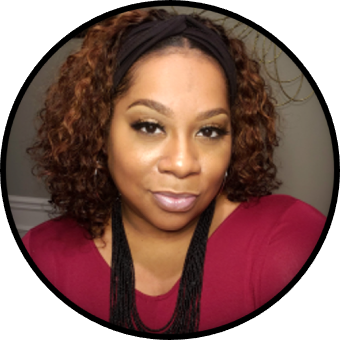 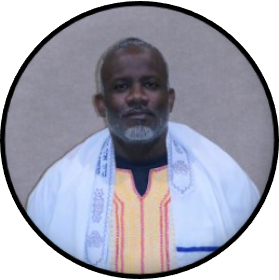 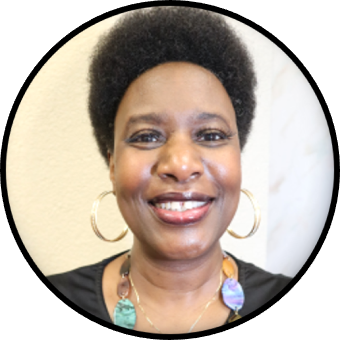 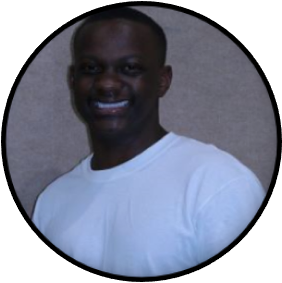