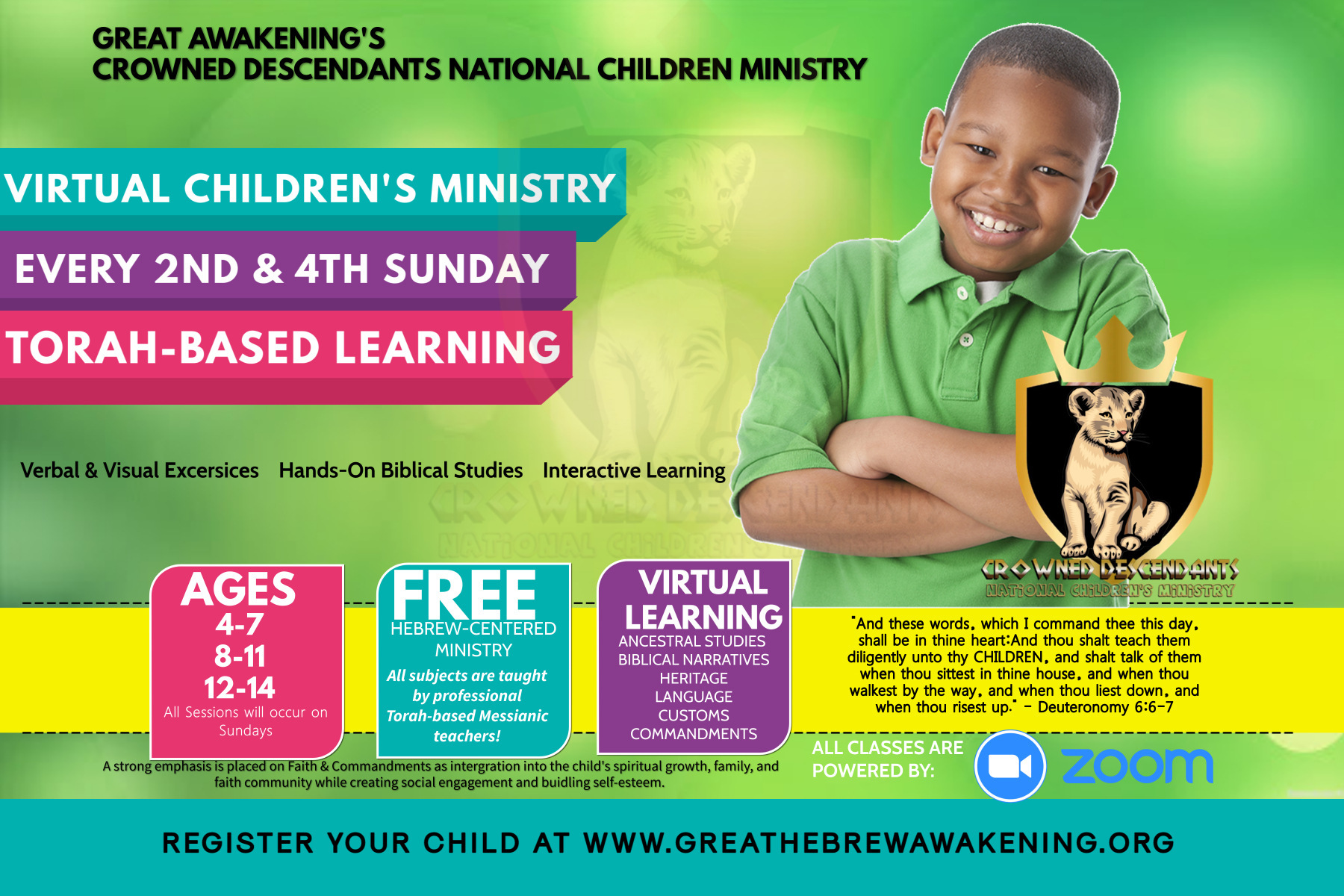 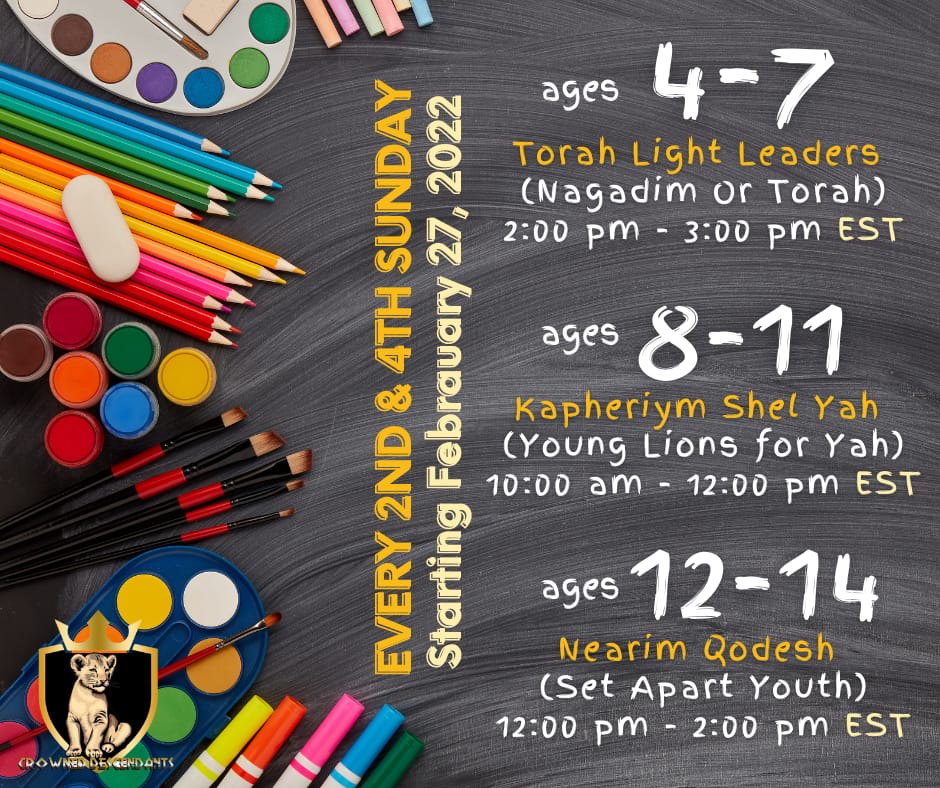 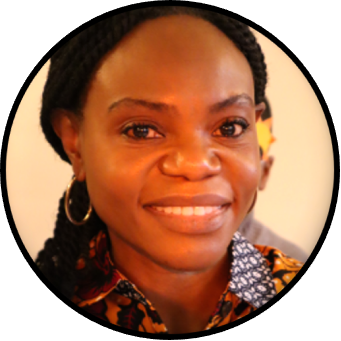 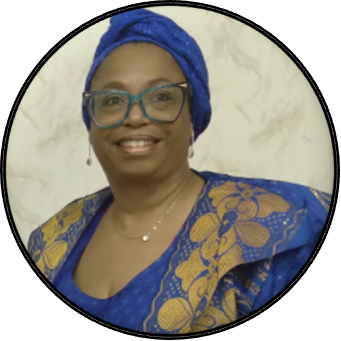 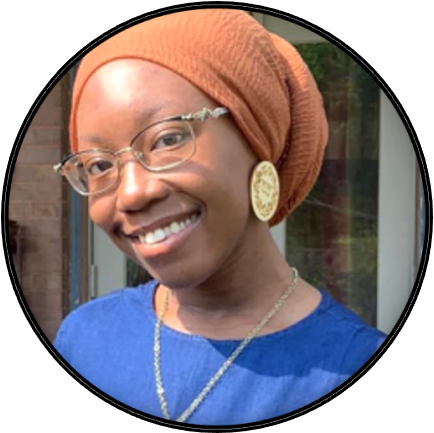 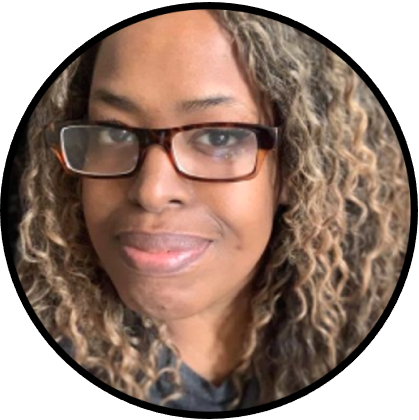 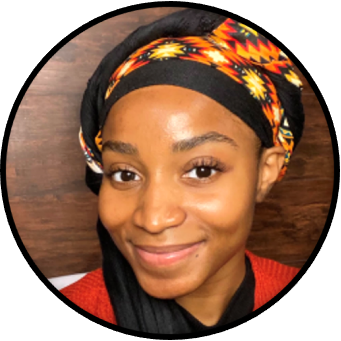 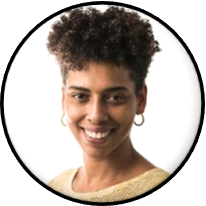 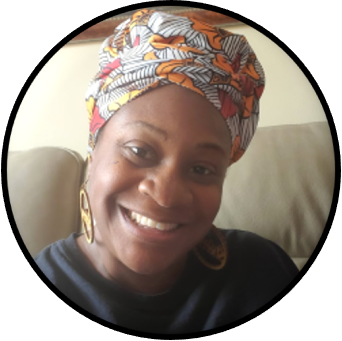 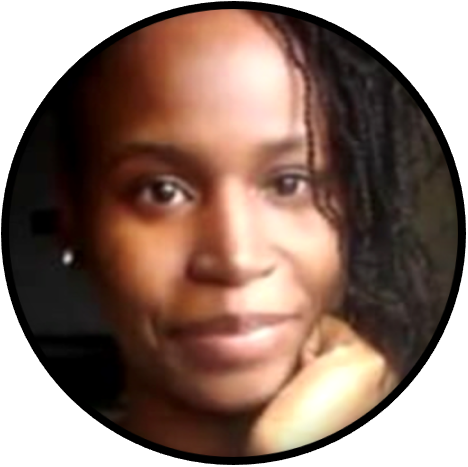 Denise McCreary is a certified educator with a Public Charter School, where she is a Tutoring Coach for the district in which she oversees 5 schools consisting of 10 team members.

Denise loves working with children, and most of all being able to impart knowledge into them. She has also worked with special need scholars, and their families within the school system. These experiences have awakened a deeper passion for the Hebrew awakened children and their families to impart and discover Yahuah’s truth to their lives and what that will mean as well as look like to them personally.

Denise holds a Bachelor of Science from Florida Memorial University. In 2019, she when on to earn a Master of Teaching in The Art of Teaching from Wayne State University graduating with a 3.8. g.p.a., She has been an educator for the past 20+ years four of which within the public-school systems, and the remainder within a charter school platform. Within these schools, she has worked with students in grades k-5 in mainstream general education.

Currently, Denise is a Morah at the Great Awakening East Detroit located in Michigan where she works with the children’s department during the Feast Days to facilitate Torah lessons to children ages 7-12 years of age. She was also a program developer at Triumphant International for the children’s department, where she worked with children ages 4-11.

Kirsten Grant is a Torah observant follower of Yahusha HaMaschiach, wife, mother of two sons and a daughter, sister, friend, auntie, and educator.    Although her goals as a youngster were to become an obstetrician/gynecologist, the Most High had other plans and guided her steps to become an educator.

She was a joint-program pre-med major at Fisk University and was accepted into the 1998 fall medical school class at Meharry College, yet, declined to enter medical school that year and finished her Bachelor of Arts degree in Biology.  Her career as an educator began when her first son was six months old in 2001 as a substitute teacher in the Mt. Vernon, NY City School District.  During that time, she covered elementary and middle school classes.

Her drive to continue her education led her to attend graduate school with her young son in tow and the assistance of son’s dad and now husband of 16 years.  She and earned a Doctor of Philosophy degree in Biochemistry from Florida State University in 2007 all while building her family and having her daughter (in 2003) and youngest son (in 2005).  As Yah would have it, her graduate education was funded by a science education fellowship, and she became a GK-12 fellow that worked with elementary and middle school teachers to develop hands-on, inquiry-based science curriculum in addition to teaching undergraduate chemistry, biochemistry, and organic laboratory classes.  Instead of following the traditional route as a laboratory bench scientist after graduate school, she became a high school biology teacher from 2008-2010 in Atlanta Georgia.

She moved back to New York with her family in 2010 where she was a family worker in a day care center for over a year.  During that time, she assisted with enrolling children in the center and floated around all the classrooms to assist with the daily activities of the infants to preschoolers.  In 2012 she began her career as an Adjunct Professor teaching numerous college courses including English comprehension, remedial reading and writing, speech, human biology, general chemistry and laboratory classes in biology and chemistry.

She has been a Clinical Professor in the Chemistry department at Hunter College since 2015, teaching chemistry to mostly pre-nursing major.  Her primary focus has been to provide her students with the life and study skills they need to succeed as undergraduates and beyond.  Again, Yah, in his masterful plan, brought her together with a wonderful team of educators in 2021 with the Great Awakening International that have a common goal in mind to educate our children in the ancient paths of our Hebrew ancestors.

Soo’Ling Walker is proud to be an instructor with the Hebrew Academy of Detroit’s Children’s MInistry, Ancient Path Set Apart Torah Scholars!  For over fourteen years Soo’Ling has worked as an experienced certified Educator in private, charter and public schools.  She has taught Primary School, Middle school, Special Education and Emotional Support.    Currently, she is a fifth grade Lead Teacher for The School District of Philadelphia.   She serves on the Leadership Team and is a mentor for new teachers as well as a Teacher Coach.

Soo’Ling loves teaching and working with children!  She is also dedicated to serving Abba Yahuah by ministering to the mighty children of Yahsharel/Israel who are rising up with love in their hearts for Yahuah and a will to worship him in spirit and in truth.  Her passion is to use her spiritual gifts to do her part in helping to bring up the children of Yahsharel/Israel in the way in which they should go, so that when they grow older, they will not depart from it.  Likewise, her goal is to show children the love of Yah and provide them with a solid foundation in Torah!   Soo’Ling stands firm on the belief that “it takes a village to raise a child’.  Soo’Ling’s current project is facilitating a Girl’s Empowerment Club  in which participants  learn the importance of self respect, community involvement (volunteerism, service learning) and strategies for navigating the challenges that young girls face in school.

Soo’ling Walker (affectionately called Sue by mishpacha and friends), has been married to Michael Walker for 21 glorious years.  All Praises to The Most High Yah!  Michael and Soo’ling share three amazing children Brittany, Joshua, and Noe’l and a beautiful new grand baby, Mia. She loves spending time with The Most High, music, dance, journaling, relaxing at the beach, and spending time with friends and family.   Being able to serve Yah is a blessing that she is  honored to accept daily!  She will strive to create a community of learners that nurtures growth in a loving, fun environment!

Hello, I am teacher Tina, and I am currently in my last year of school to receive my BS in Elementary Education with a concentration in Special ED. I am a wife and mother of 5 children ages 28,26,25,22,19.

I have plenty of experience in teaching and mentoring with such a large family. I'm also a mother to a daughter who has special needs (Autism spectrum), so I can relate to many parents who sometimes become frustrated with our educational system, due to not truly understanding our children's unique needs.

I have a passion for teaching and helping our children so that they can express their full potential and creativity, as they journey through life. It is my goal for your child to walk away with a more confident and positive outlook regarding reading, learning English, or about their Hebraic culture. I hope to foster relationships that will outlive my classroom setting.

Hadiya Adaego is a native of Detroit, Michigan, and a graduate of Michigan State University, where she received her Bachelor of Arts degree in Music in 2019. She is currently a K-12th grade Music teacher, and enjoys learning languages, playing violin, and embroidering in her free time. Hadiya considers her music a gift from the Most High, and loves to play for family and friends.

My name is Kayla Boddy and I have been in ministry 3+ years. I continue to happily serve in  the music ministry of GAA-Chicago, Weeping Daughters of Rachel, Morah's Roundtable, Ancient Path Preppers and in the past have served in the marriage and youth ministry. It is my desire to continue therein as a humble servant unto Abba Yahuah in whatever capacity he sees fit to edify His Kingdom to come. I am married to Moreh Anthony Boddy Sr. and we currently have two beautiful children. I received my Bachelors Degree from Lewis University in the studies of Criminal Justice & Psychology.  In addition, I enrolled in Esthetics school and graduated in 2017 as a licensed esthetician. Currently The Most High has blessed me to be a stay at home mom, have two active and successful small businesses but the greatest opportunity to be able to homeschool my husband and I children. I look forward to being of service to Crowned descendants National Children's Ministry and seeing the hand of Yahuah through our younger children.

My name is Mrs. Christalyn Gatlin-Walton; however, I simply prefer “Mrs. Chris”. My professional teaching journey began right after graduating high school. I was hired to teach in the world of both performing arts and academic studies. I have been passionate about teaching, both, ever since.

Some fun facts about me are that I enjoy good food, crafting, dancing, dark chocolate and the colors teal, turquoise and rose gold.

I believe learning should be fun and rewarding, not mundane and exhausting.